You might be thinking why a Porsche would make Bang for Buck? I mean it's a Porsche after all, isn't that only for those rich dudes?

No one is going to pretend that the ongoing costs of owning a Porsche are going to be like owning a regular car, parts and servicing are going to hurt, but if we're talking a relatively affordable supercar classic the Porsche 928 is the one.

For whatever reason, the 928 is still under the radar, and the asking price for one of these GT beauties is still within reach of your regular work a day Bruce. 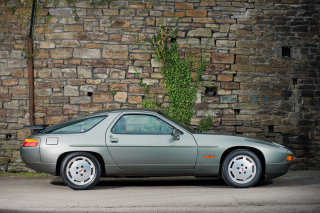 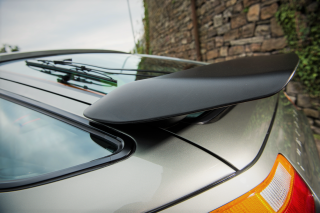 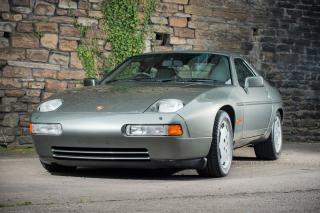 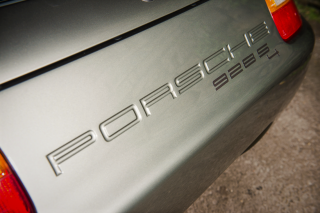 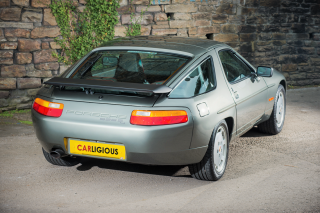 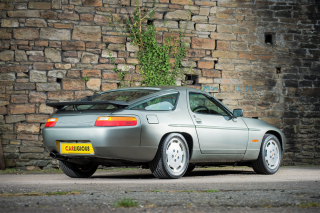 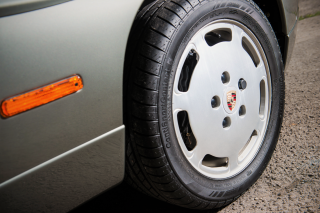 How affordable are we talking? The cost of entry could be as little as twenty grand AUD. Yes it may be a little rough around the edges but if you have passion and the inclination, said example could be the perfect project car; and when resurrected to its former glory you can boast to your mates, "Hey, I restored this baby, ain't she ripper!"

Twenty grand, it has to be the supercar bargain of the century. It does my head in, I tell you, if I had that cash spare, one would already be in my driveway. Not sure how I'd get it past the better half, but there'd have to be a way, and I'm open to suggestions?

Why is the Porsche 928 so special? Well for starters it's a genuine supercar, no pretender here, this thing competed in the same market space as premium GT Tourers, such as the Ferrari Testarossa and Aston Martin Vantage. Clean examples of the Testarossa are now heading towards three hundred thousand dollars, with pristine Rossa's going for a cool half mil.

Sooner or later people are going to catch onto the fact the Porsche 928 should be revered just like the Ferrari, although built in much larger numbers than the Testarossa but because they became the forgotten Porsche a lot of them went the way of the dodo.

Another great thing about the 928 is they weren't the delicate flower the Ferrari of same time were. Look at a Ferrari the wrong way, and it might drop a timing belt on you. Not so the Porsche, in typical German fashion, it was reliable, comfortable, ergonomically sound and very well engineered.

Continually improved and developed as time went by, the 928 was in production for 17 years, from 1978 to 1995. There were many derivatives during its lifespan with the penultimate version culminating in the 928 GTS in 1995.

For Australia, a clean 928 S4 could be the sweet spot, if you're lucky you could pick one up for the low thirties, it may need some work, but it's a good start.

Of course, if you want the best of the best you want the GTS, that's a harder ask, and you will pay a premium. The other thing to consider is most 928's came fitted with automatic transmission. Initially, a Mercedes-Benz sourced three speed and later a four-speed unit from 1983 onwards. There's nothing inherently wrong with the automatic transmission, but from the enthusiast's point of view, the five-speed manual transmission is always going to be the more valuable. 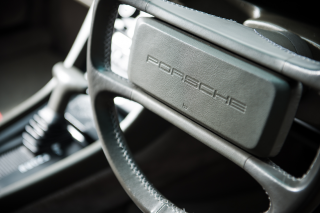 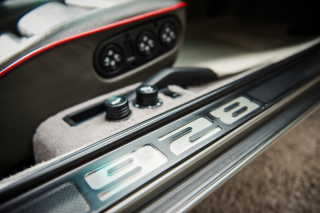 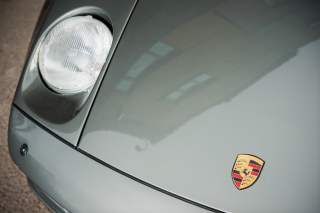 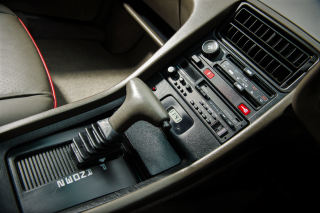 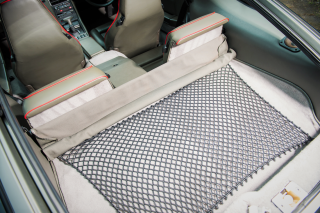 What else can we say about the Porsche 928, it's styling is typical of the late 70's era, and designer Wolfgang Mobius made good use of the packaging constraints that the front mount engine and rear wheel drive imposed. It has a long sloping nose and a short rear overhang, it's Contemporary wedge styling featured the world's first polyurethane elastic front and rear bumpers. Sculpted in such a way as to appear a seamless part of the whole form, it made the styling very fluid.

As for its appeal, the 928 is instantly recognisable and stands on its own; you'll either love it or hate; me, I want to hug one right now.

Another stand out features of the 928 was it's neutral handling, courtesy of it's ideal 50:50 front, rear weight bias. The gearbox was fitted in unit with the rear differential (transaxle), to counter the heavy engine up front. Resulting in the 928 being one of the best handling GT's for the period. It also introduced an early form of passive rear wheel steering through the use of a "Weissach Axle", this further increased stability while braking during a turn.

Good performance, sweet handling, compliant ride, reliable (when well maintained) and they look a million bucks. We don't need to go any further; the Porsche 928 is the Bang for Buck supercar king!