The 1970 Chevrolet Corvette XP-882, designed by Corvette chief engineer Zora Arkus-Duntov was one of Chevrolet's early attempts at producing a mid-engine sports car.

The XP-882 concept was first shown at the New York Auto Show in 1970 but during its lifetime underwent several changes and was displayed at motor shows up until the mid 1970s.

It was powered by a 400 CID small block V8 mounted transversely behind the cockpit, coupled to a front drive Oldsmobile Toronado Turbo-Hydramatic transmission with its drive shaft running through the engine's oil pan to the diff.

Wheels were spun aluminium, with vent slots similar to what would become available in 1976 and tyres were E60x15 on the front and G60x15 on the rear. The rest of the suspension was made from production parts. 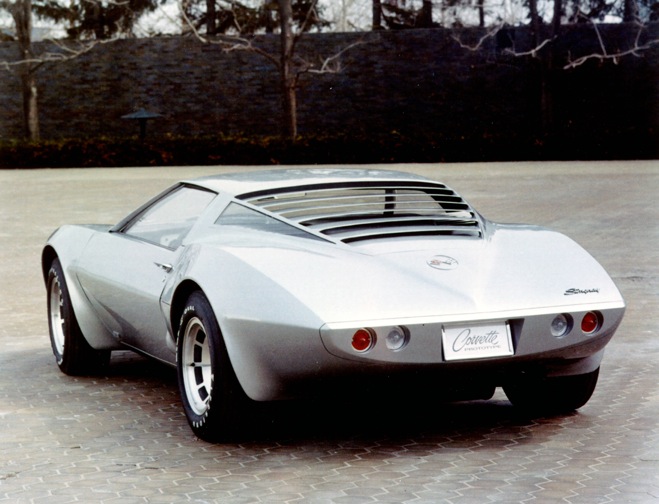 Duntov's engineers built two XP-882's, yet almost on the day they were finished, John DeLorean became Chevrolet general manager and cancelled the program as impractical and too costly. His decision stood only a short time, when Ford announced plans to sell the Italian built mid-engine DeTomasa Pantera through Lincoln-Mercury dealers, he ordered one of the XP-882s displayed at the 1970 New York Auto Show.

There were two new Corvette prototypes developed over a period of time, the XP-882 was the first. Shortly after the XP-882 , the second mid-engined protype was finished, the XP-895 Aerovette. It was the Aerovette that made it to the New York Autoshow and was seriously considered for production. 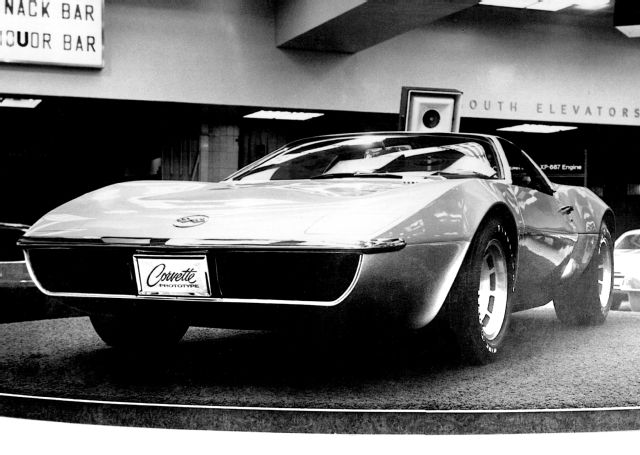 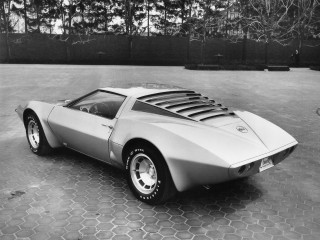 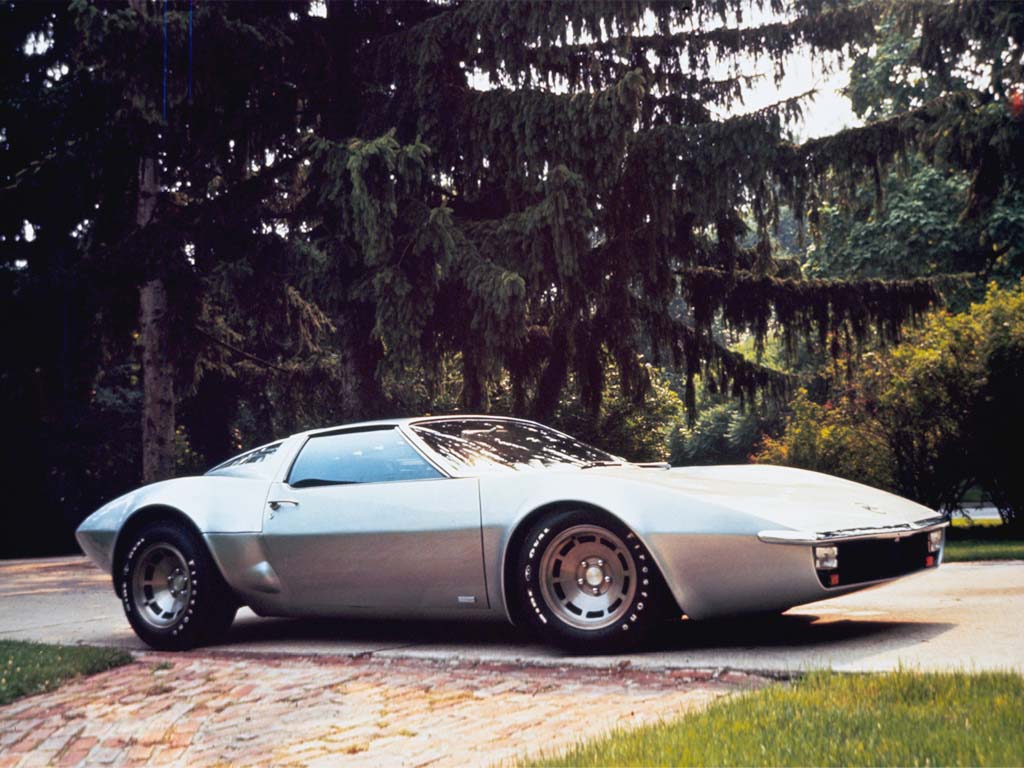 Mid-engine sports cars were the stuff of small, exotic European carmakers. But between the first Arb Oil Embargo, a recession, the rotary-engine interruption and the sales success of the production Corvette, the XP-882 - or any other mid-engine Corvette, didn't stand a chance. For a time though it sure was exciting. Forward thinking just couldn't overcome bad timing.

1986 Giocattolo Group B: Italian with an Aussie twist.